What Is The Recycling Process In Australia | Need A Skip Now

While the whole world and our homeland Australia has been battling with the COVID-19 crisis, our longer term crisis of the recycling industry hasn't gone anywhere and is still required to be dealt with.

The Current State of Recycling in Australia

Since China has announced its ban on the contaminated waste from foreign countries, Australia was caught unprepared and the domino effect of this announcement has caused unprecedented crisis in our recycling industry. 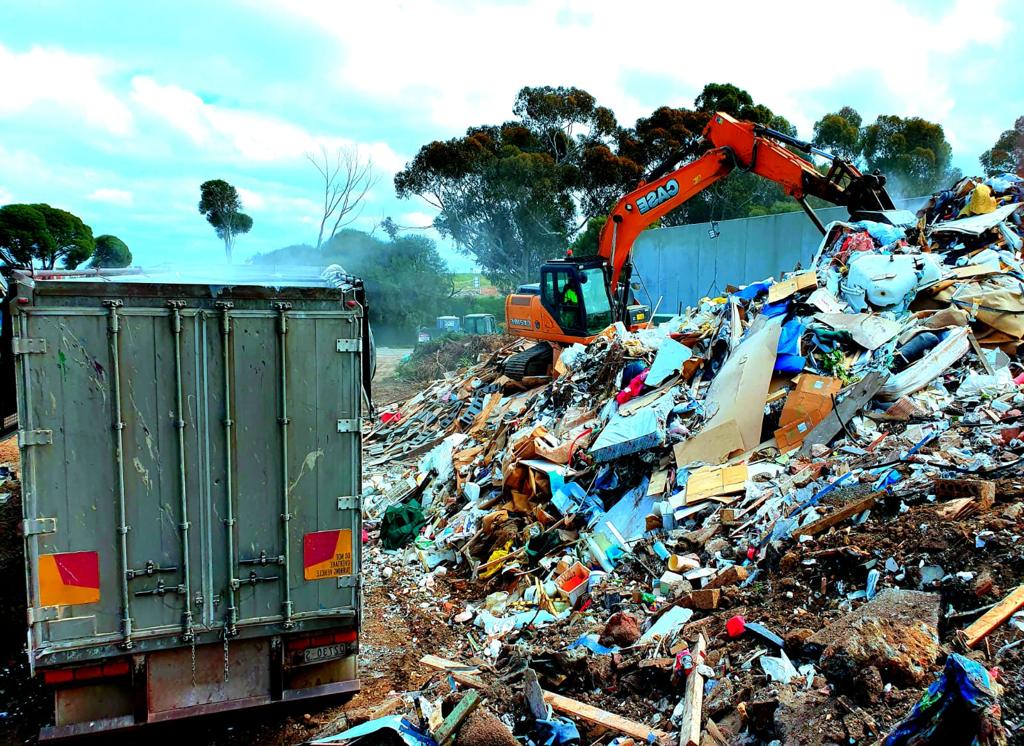 This years announcement by the Environment Minister, Sussan Ley was met with praise, when the coalition Government announced $190 million commitment to invest into recycling infrustrature.  The objective of this infrastructure is to modernise the recycling industry in Australia, with each state's contribution, although how much each state will contribute is still unclear. The total expected fund of Government plus state is to reach $600 million, which should help to build an infrastructure, where Australia can sort the rubbish in a way that materials are not contaminated and to allow the industry to then use these materials in the secondary production. The aim of the recycling sector modernisation is to reach a point, where they can divert 10,000 tonnes of plastic, paper and glass away from landfill.

The key to making this program successful is to ensure that there is an industry demand for recycled products. Environment and community groups in Australia believe that just relying on companies Goodwill will not be enough to cause this change.  The issue needs to be legislated, to ensure that Companies choose recycled products to produce packaging or that infrastructure companies use recycling products to build roads and so on, to justify the production of the secondary materials.

The Impact of COVID-19 On Recycling

The pandemic has further exacerbated the strain on the waste and recycling industry.  The heaviest hit was Victorian Waste Processing Facility, where under the stage 4 restrictions, only a fraction of stuff were allowed to be on site, hence reducing the capacity greatly.  In addition, the landfills were closed to the general public, thus creating a problematic situation for waste disposal for residents and smaller tradies, who usually used to rely on their trailer and take their own waste to the tip.

One way the closure of landfills to the general public was mitigating is by larger proportion of the population turning to Skip Bin Hire companies, thus still managing to dispose of their waste, without actually making a trip to the tip. The benefit to our skip hire customers was that instead of their waste ending up in the landfill, it was taken to our recycling depot, where each waste type was carefully separated and taken to appropriate recycling centres, where products were given opportunity to be re-used, re-purposed and given a second chance in life.  The secondary benefit to our customers was the time saved of actually going to the tip, waiting in the queue, off load their trailer in various waste divisions and also being exposed to unpleasant odours and dust in the landfill. 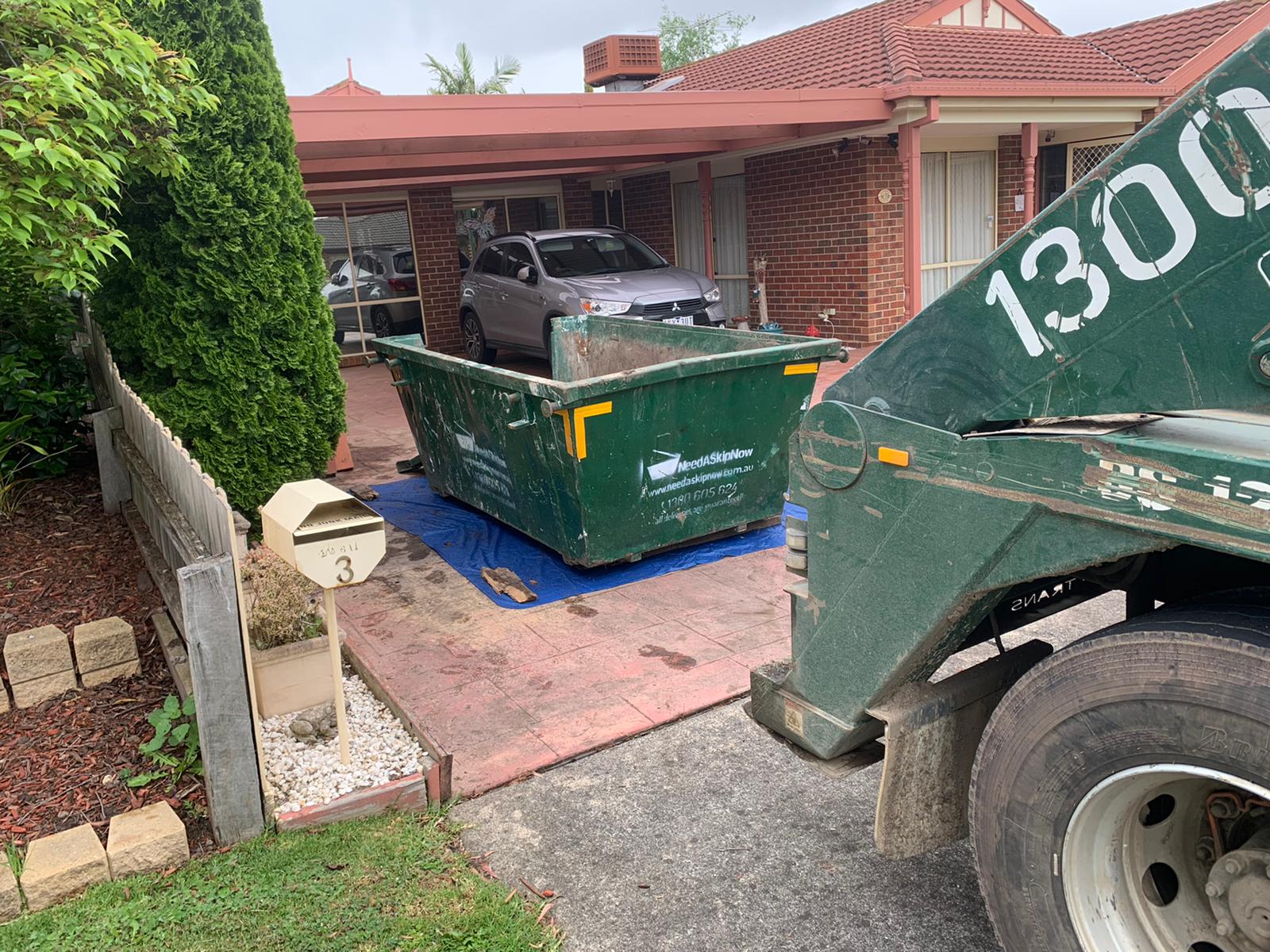 There were however some negative impacts of COVID-19 on recycling, in particular the reports came from NSW of an increased amount of illegally dumped waste as a result of residents being forced to stay home and cleaning up their residencies.  However, instead of hiring a skip bin, some have opted to illegal dumping, with the confirmation from EPA that illegal dumping has increased by 34% compared to same time last year in NSW. Some residents have opted to dumping their unwanted waste onto their nature strip, without booking anything with the council or any other authorities.  According to the Environment Minister Matt Kean, the cleanup of the Illegal Dumping will cost tax payers thousands of dollars and will harm resident's health and the environment.

The issue of illegal dumping has escalated to the serious levels, where council's have resorted to hiring investigators and have issued hefty fines in the suburbs of Penrith, Cumberland, The Hills, Blacktown, Fairfield and Blue Mountains.

The Impact of Covid-19 on Waste Generation

According to the CEO of Australia Council of Recycling (ACOR) -Pete Schmigel, the amount of household waste during pandemic has increased by at least 20%, according to the statistics from August 2020.  These levels of waste are usually seen during Christmas times and of cause are easily explainable by a complete change in Australian lifestyle, from being out in a workforce and at social engagements to being at home and engaging in various home improvement activities.

One of the concerning indicators is the increase of single use plastics, as a result of Personal Safety Equipment, such as masks and a result of a significant increase of take away orders in plastic containers and packaging from an increased amount of online shopping.

How Can We Improve Recycling in Australia

While there is a lot that manufacturers and Governments need to do, there is an equal amount of actions that we, as consumers and primary producers of waste can also do.

First of all - recycling starts at home.  Many councils now provide Food Recycling Mini Bins, which can be used for all the food scraps and then deposited in a biodegradable bags into your green council bin.  That ensures that we divert about 70%-80% of food waste from General Waste, which normally ends up in landfill.  By diverting food waste into a Green Bin, which is taken to further processing to manufacture compost, will also assist our farmers and green wedges with much needed nutrient reach compost.

Avoid illegal dumping at any cost.  Not only it is illegal and harmful to an environment and your fellow residents health but it is also costing taxpayers millions of dollars.  Should you not be able to sell, donate or dispose of your waste in a council bin, consider hiring a skip bin, which come in variety of sizes and will ensure not only a legal way of disposing of your clean up or renovation waste but it will also be properly recycled and many materials will be given 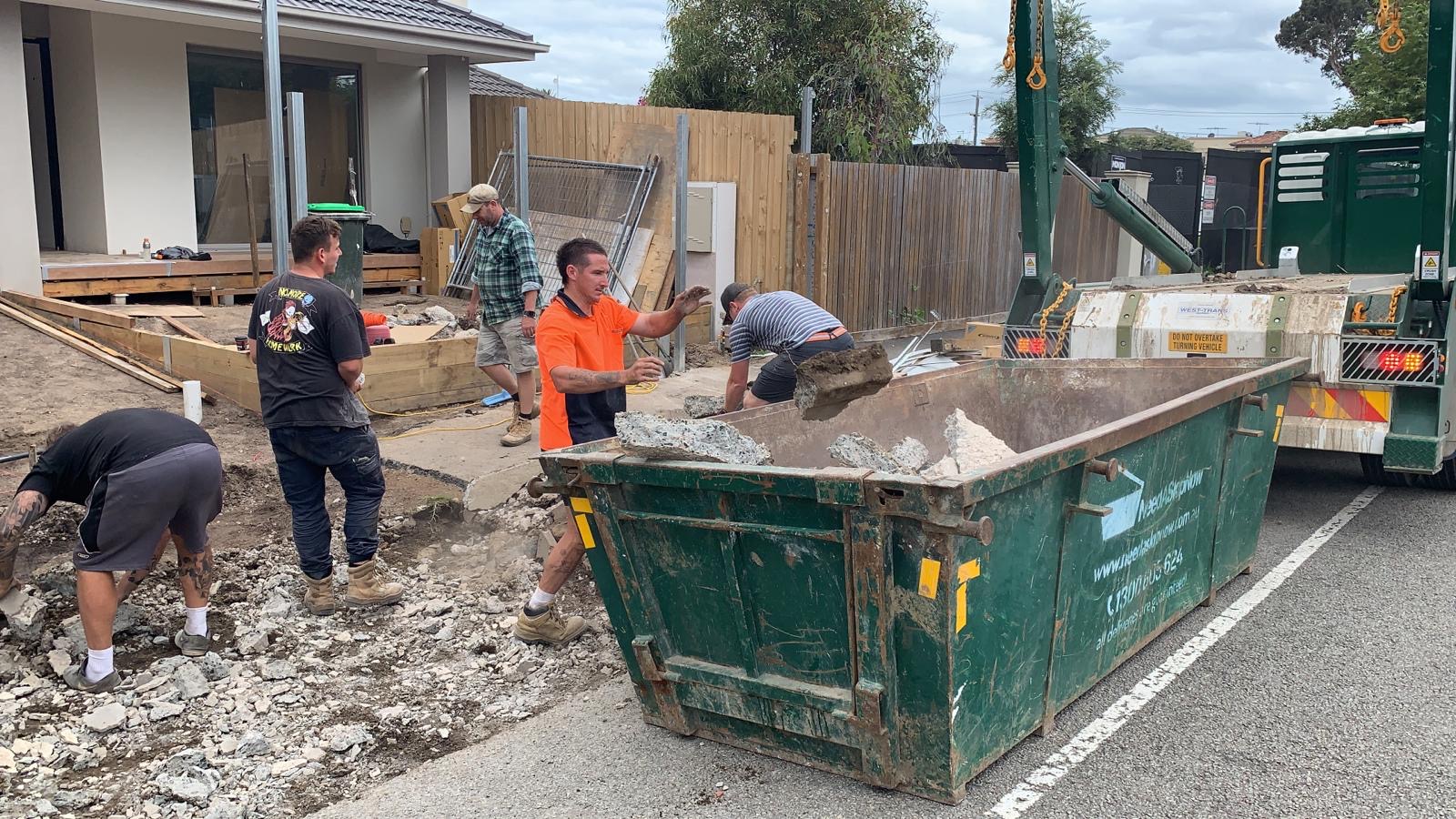 a second chance in life.

When buying products online or in the shop, check the packaging and manufacturing information and try to opt for recyclable and environmentally friendly packaging, to reduce the single use plastics.

On the construction sites and various building, trade, landscaping projects - if you are dealing with a variety of waste, ask us about various bins for recyclable waste.  Once waste is contaminated, it is sometimes too late to recycle or repurpose it.  However, should you have a reasonable amounts of single type waste, such as bricks, concrete, metal, cardboard, soil, tiles and similar, you will not only get a reduced rate of bin hire but will also send this materials for recycling and repurposing, thus doing your bit for the environment.

For any questions, please don't hesitate to contact our friendly team for any of your waste disposal enquiries on 1300 605 624.